A music publishing agreement is a contract in which a songwriter assigns the copyright of their songs to a publisher. The publisher is then responsible for exploiting the songs and collecting the income from licensing, and then sharing that income with the songwriter. The agreement includes a minimum commitment from the songwriter, expressed as a proportion of songs on commercially released albums, and the contract lasts for an initial term with the option to extend the contract for additional periods. 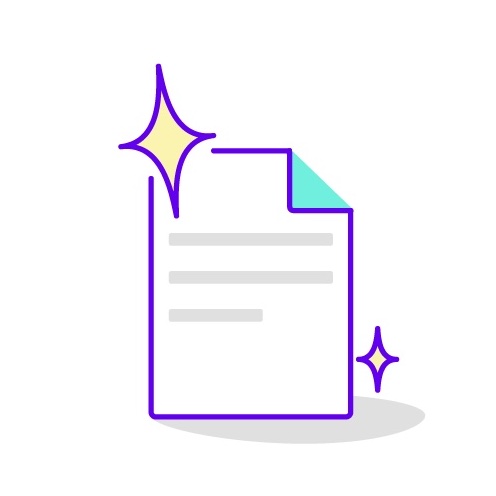